The Right to Stay in Austria

The new Alien Law has been in force in Austria since 1st January 2006. It brought with it massive restrictions to the rights and opportunities of immigrants and refugees who are living here. The legal situation permits the deportation of traumatized refugees, zone restrictions for asylum seekers, the possibility of force feeding people in custody pending deportation, harsher punishments for those who help refugees and it radically restricts the right to an undisturbed married and family life for bi-national couples. In addition to this, the new laws contradict the freedom of art, as all artists and academics without an EU/EEC passport who already live here or who wish to settle in Austria are from now on de facto denied the right to permanently settle here.

The Residence and Settlement Law thus practises systematic discrimination on the grounds of occupation and citizenship. 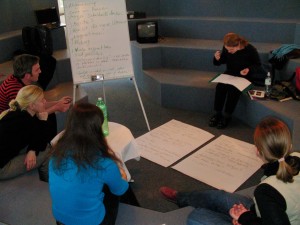 From 30th March to 1st April 2007 a three-day workshop was held by Martin Krenn in the Afro-Asian Institute Graz. The purpose of this workshop was to develop a project on the Alien Law. Discussion about the possibilities of interventionist art, drawing upon video and photos that document the anti-racist actions/projects, served as the basis for the conception of the joint project. Two speakers gave talks on the effects of the current Alien Law in Graz and Styria. 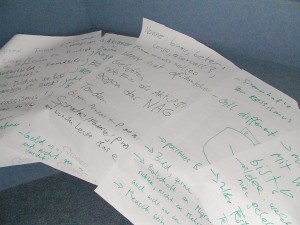 Following this the group developed a performance that would also simultaneously serve as a performance for a large format photograph. We managed to engage the RosaLila PantherInnen as cooperation partners who set up an information stand as part of the performance. The action was recorded on 5th May 2007 on Tummelplatz using a 4×5 camera and shown again a month later at the same location as a 16-sheet poster installation. Both the performance and the photo-text poster fundamentally question the Alien Law and the associated practices of separation and deportation from the perspective of bi-national and same sex couples. 1000 copies of the poster series were given to homosexual and lesbian groups for further circulation. 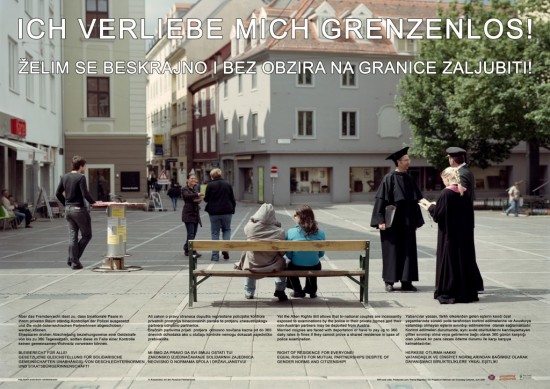 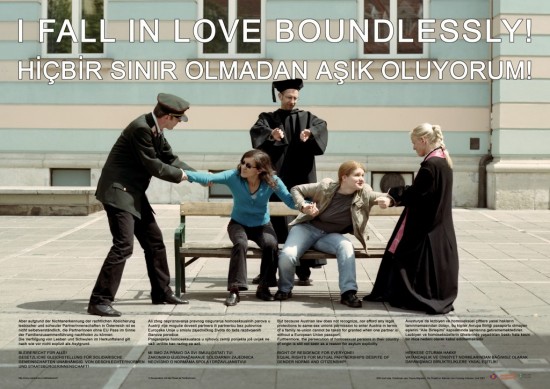 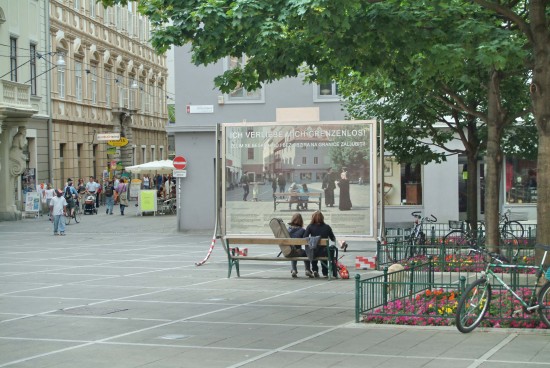 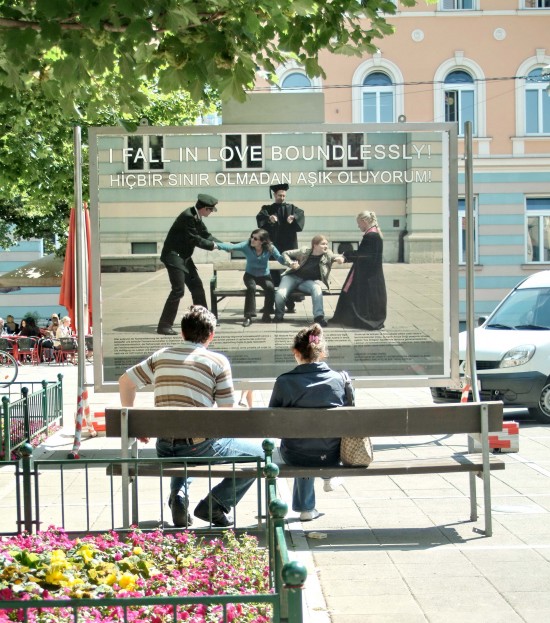 „Right to stay“ was developed in the framework of:
WIR sind viele. Positionen zum Thema Migration.