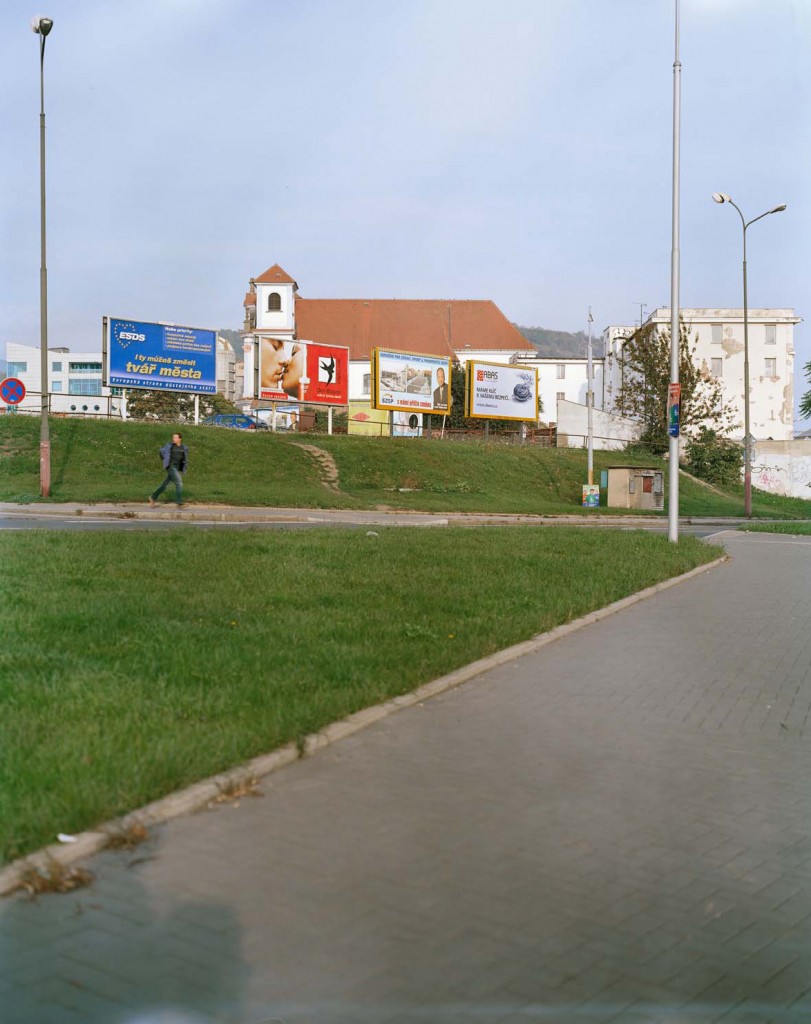 Work began on the construction of the synagogue in the Malá Hradební on 1 April 1880. The funds were raised through a collection among the members of the congregation. In the same year the synagogue was opened with Teplitz Rabbi Dr Artur Rosenzweig performing the official opening in which the choir of the Radnitz Jewish congregation join Aussig’s „Gesangverein 1848“, a German choral society. At the beginning of the 20th century the synagogue was extended and equipped with a new two-keyboard organ.
The organ was destroyed by the Nazis along with the rest of the synagogue on 31 December 1938. The synagogue was completely burnt out; the remaining outer walls and the ground floor were handed over to the Robert Houdek’s butcher’s shop which turned the synagogue’s remains into a small sausage production shop and a staff premises.
At the end of the War the workshop was partly destroyed during the air raids on the town. The damaged upper floors of Houdek’s butchers were removed. In the 1950s the Aussig national town committee installed toilets in what had once been the synagogue’s cellar. Today the area is covered in a lawn and nothing remains to show where the synagogue once stood.