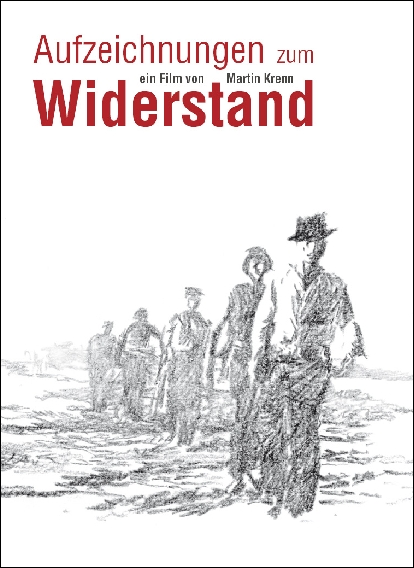 Notes on Resistanceinvestigates forms of resistance against fascism during the 1930’s and 1940’s in Austria, Spain and France. The main protagonist is Harry Spiegel, who died shortly before shooting of the film began. Spiegel tells parts of his life via audio tapes illustrated with drawn sketches and animations. Additionally the film consists of filmed interviews that were carried out with resistance fighters who were in contact with Harry Spiegel. The film is the portrait of a generation of resistance fighters who survived the fight against the regimes of Franco, the Austro-fascists Dollfuss / Schuschnigg and Hitler. 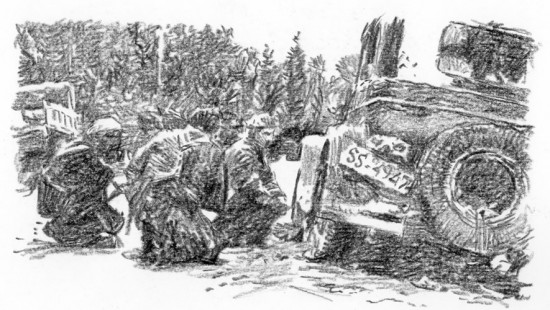